The courtyard and the other spaces

around and under the rock houses of Via della Cava 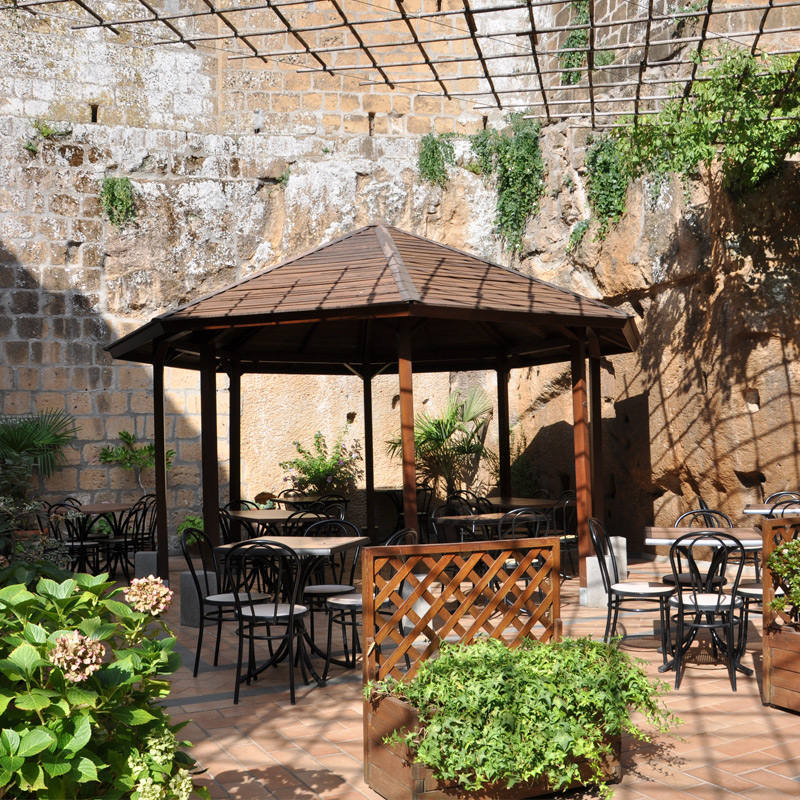 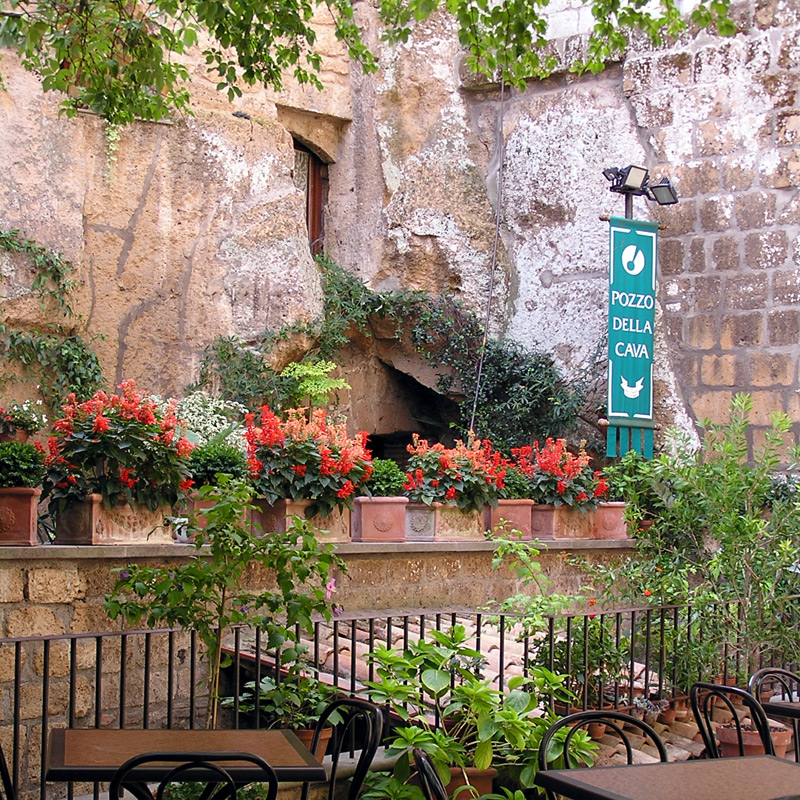 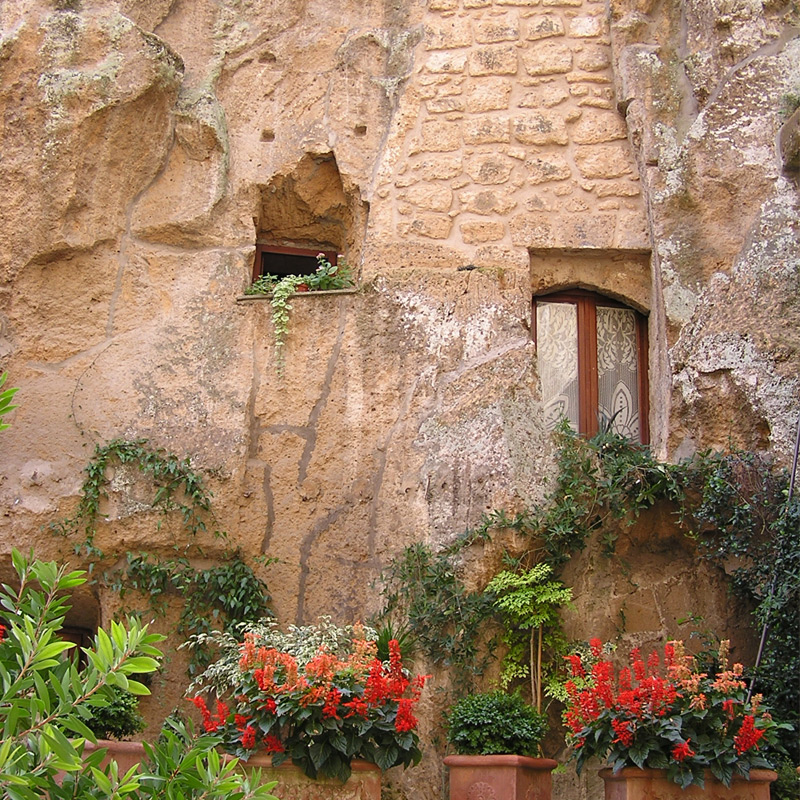 The visit to the archaeological site of Pozzo della Cave concludes with the courtyard which is nestled between the tuff walls of the medieval quarter.
Above the imposing wall that supports Via Malabranca and its accompanying noble palaces, opposite, the rupestrian houses in Via della Cava, which were partly excavated directly in the natural
tuff wall.
The difference in height between the streets also corresponds to difference in the social and cultural background of the inhabitants who lived there between the Middle Ages and the last century. So, the Cava neighbourhood with its steep streets and narrow alleys was, until quite recently, an undesirable area, on the outskirts of society and not entirely civilized. The area also has some variations in the local dialect.
Even today, the Cavajoli (the people from this neighbourhood) when walking towards the city centre, talk about “going to Orvieto”, as if their neighbourhood was not part of the city itself. 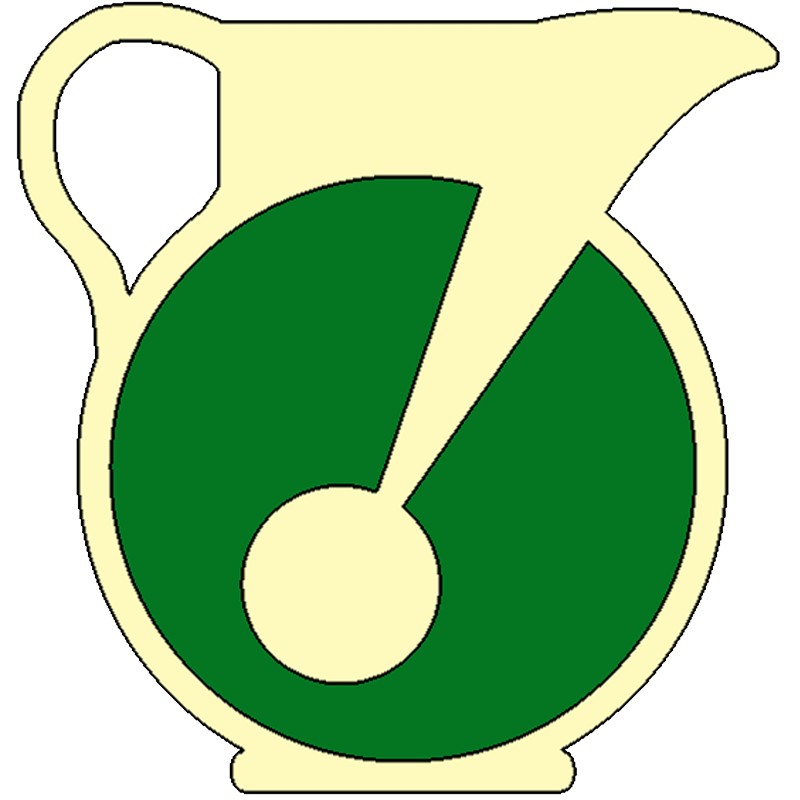