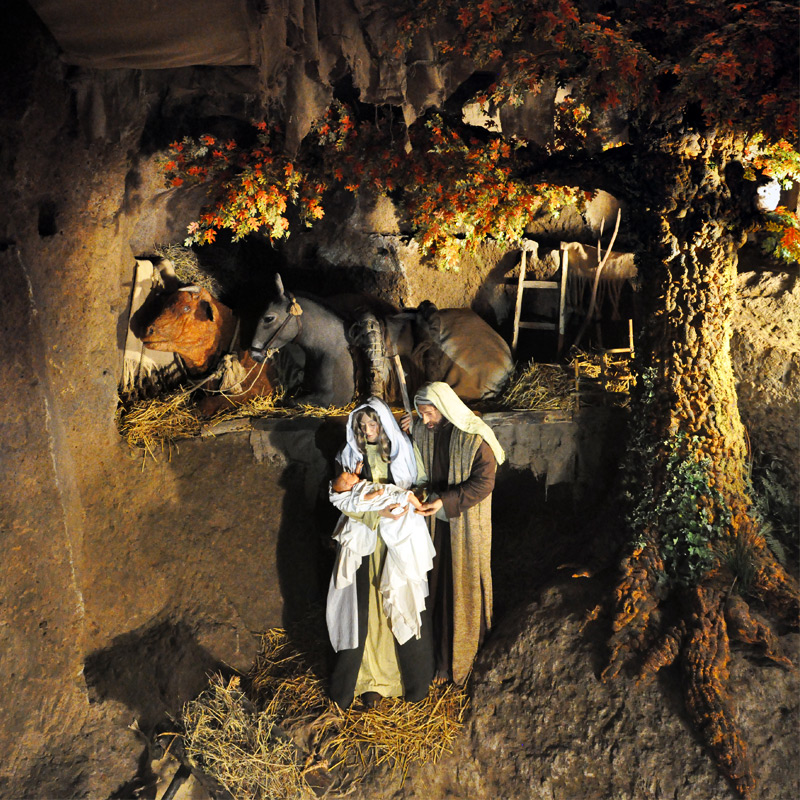 Greccio, Christmas Eve 1223: Giovanni di Bernardone, better known as Francis from Assisi, with the help of the Lords of Greccio, realizes the first living nativity scene in history. It does not matter if that of the holy friar was a choice full of good feelings or the polemical gesture of those who were fighting with the Pope to have their choice of poverty recognized, what matters is that that night, a lost Apennine cave became Bethlehem.

Peace and All Good! I’m Brother Leo, a close friend and confessor of John Bernardone, better known as Francis of Assisi. The holy friar confessed to me his innermost secrets, desires and aspirations. Francis, although the son of wealthy merchants, was born in the house stable, between 1181 and 1182. He has a very lively youth, during which he experienced studies, luxuries and revelry, but also war, imprisonment and disease. In the winter of 1206 he decided to leave parental wealth and he went as a hermit, to follow his beloved Lady Poverty. Francis and his companions lived in absolute respect of the Gospel. When I joined them, they were still a few monks, most laypeople. We experimented every day the perfect joy, with prayers, alms and care for lepers. Over the years the number of brothers increased dramatically and it became increasingly difficult for them to live as «Jesus the poor, born and lived poor, died naked on the cross and buried in a loaned tomb». 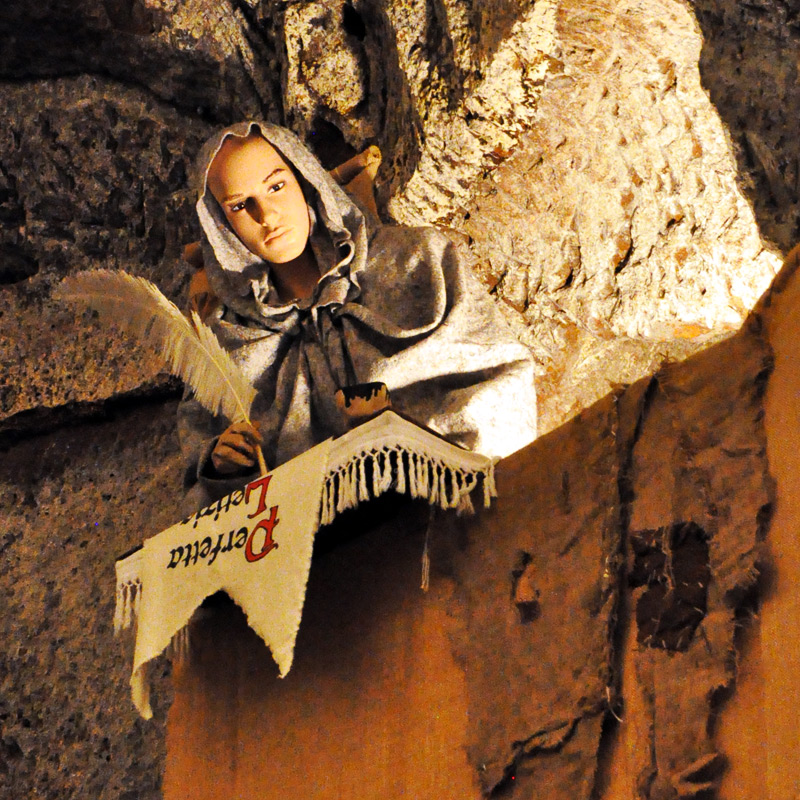 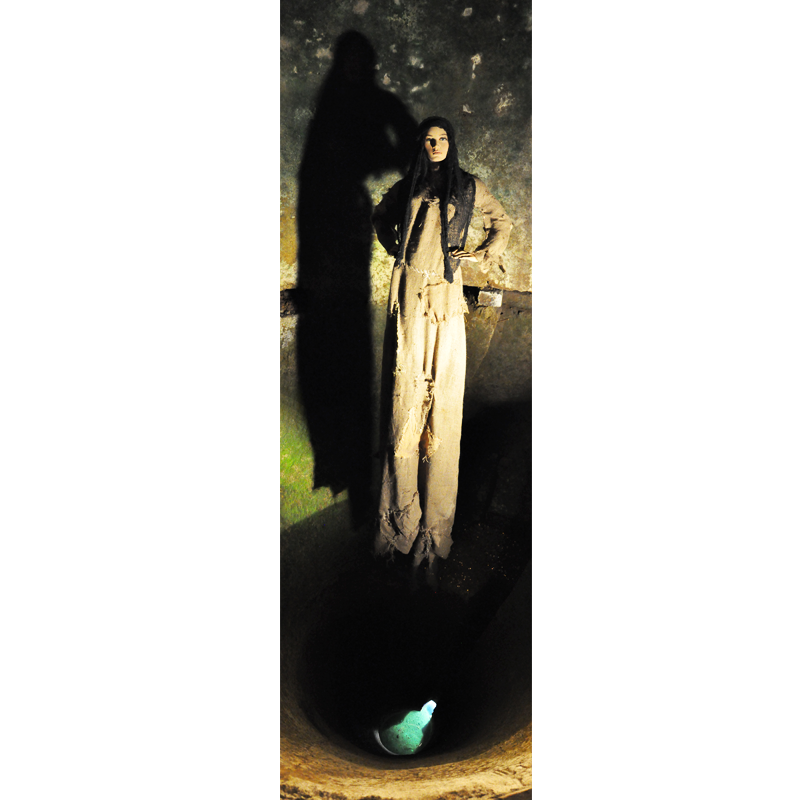 In the summer of 1220 Francis had to interrupt his trip to the Holy Land to return to Assisi, where there were many disagreements and divisions among his brethren, about the ownership of property and wealth. His big dream to visit the cave of Bethlehem, where Jesus became poor among the poor, being born in a manger, was miserably vanished. Francis lived his return to Assisi as another defeat. The project of a community living evangelical poverty had essentially failed. The holy friar gave up the leadership of the order and became secluded, with me and a few other trusted companions, in the woods near Greccio. In November of 1223 Pope Honorius III approved the Rule of the Friars Minor, much milder than the first rule that Francis, fourteen years before, had submitted to Pope Innocent III. It was another failure for the holy friar, now seriously ill. 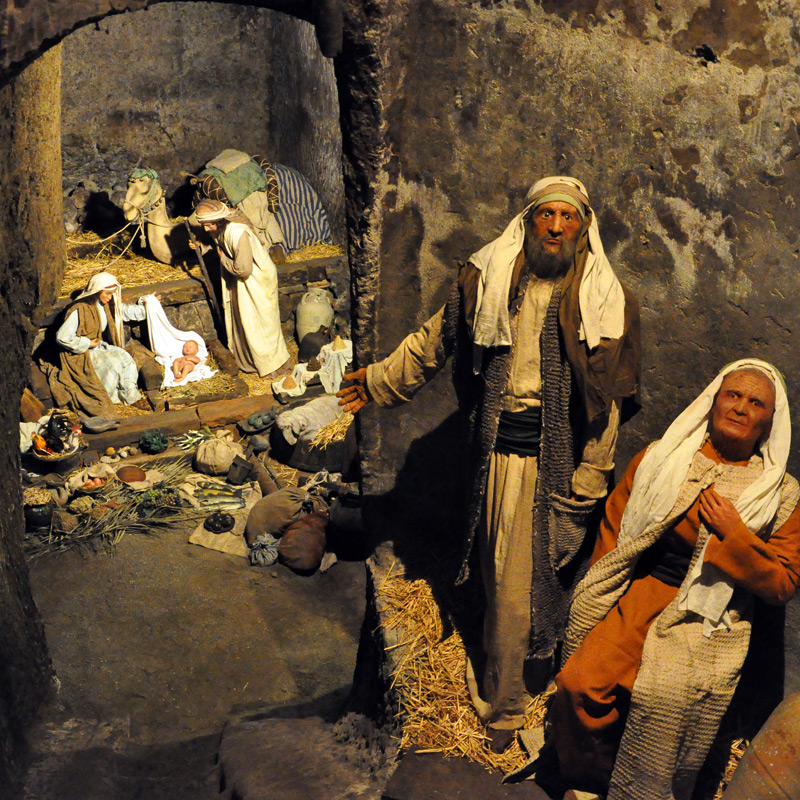 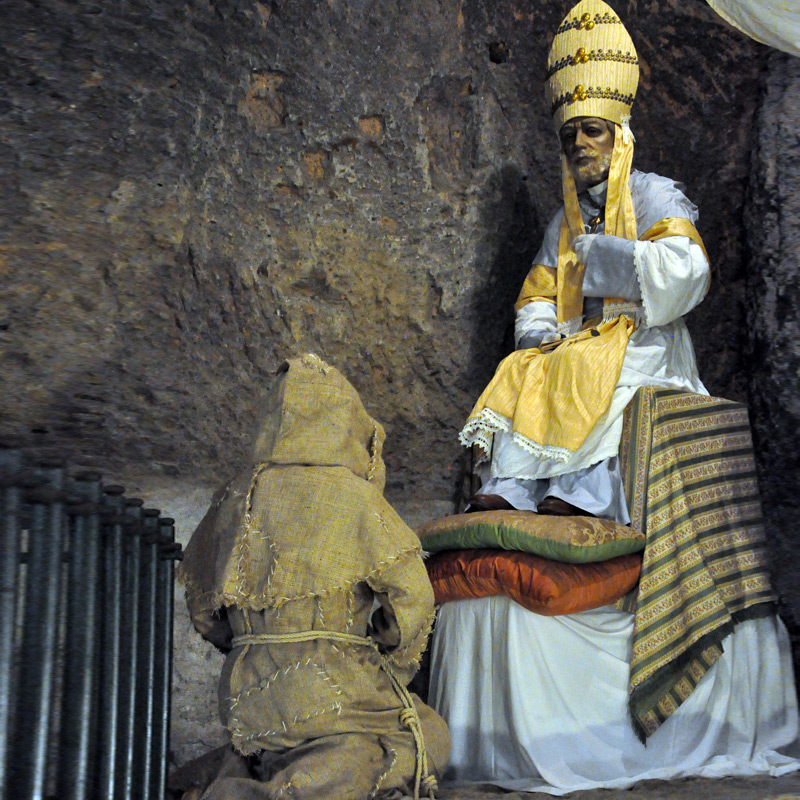 It was Christmas Eve of 1223. In Rome, Pope Honorius III celebrated with pomp Christmas Mass in front of the relics of the manger in Bethlehem in the church of Santa Maria Maggiore, in a chapel overflowing of gold and silver. Conversely, Francis had asked the Lords of Greccio, Giovanni Velita and Madonna Alticama, to set up an altar in the woods, on a manger, with an ox and a donkey, there to celebrate the Mass of Christmas Eve, so that they could see all “with bodily eyes the hardships in which it was found” to be born Our Lord, who became Eucharist for us. I never seen greatest prodigy: during that Mass all the presents had the vision of a Holy Child awakened from a deep sleep, like from death. Francis was moved and happy, seraphically serene in his love for Lady Poverty. Greccio that night was Bethlehem. 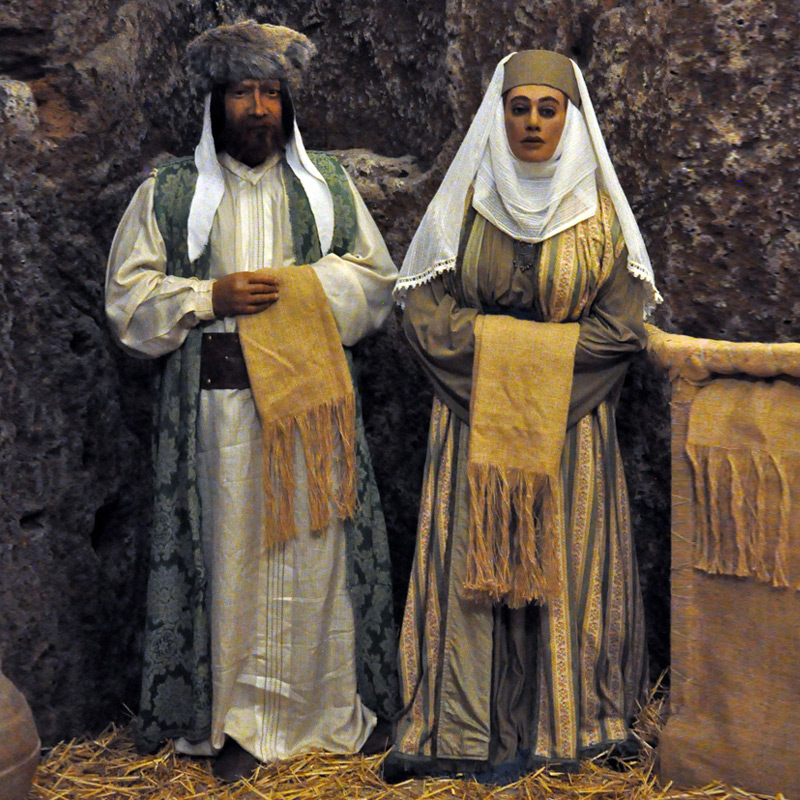 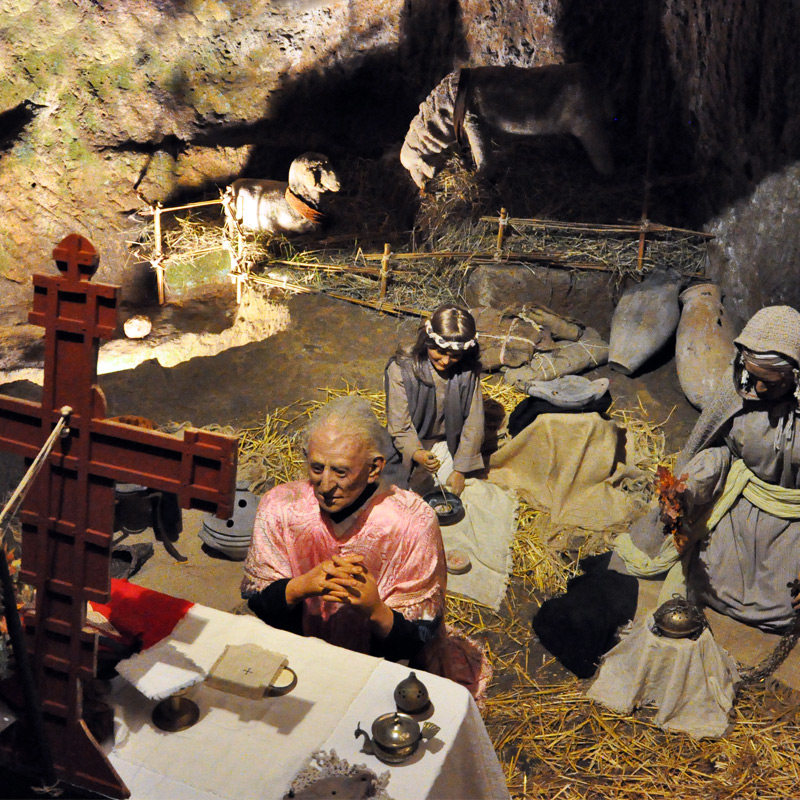 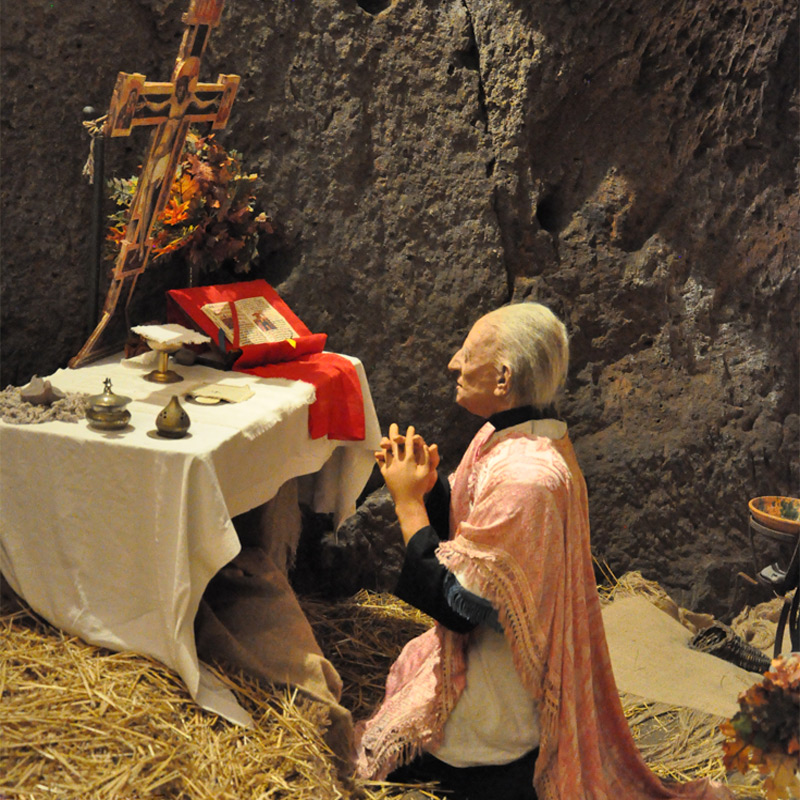 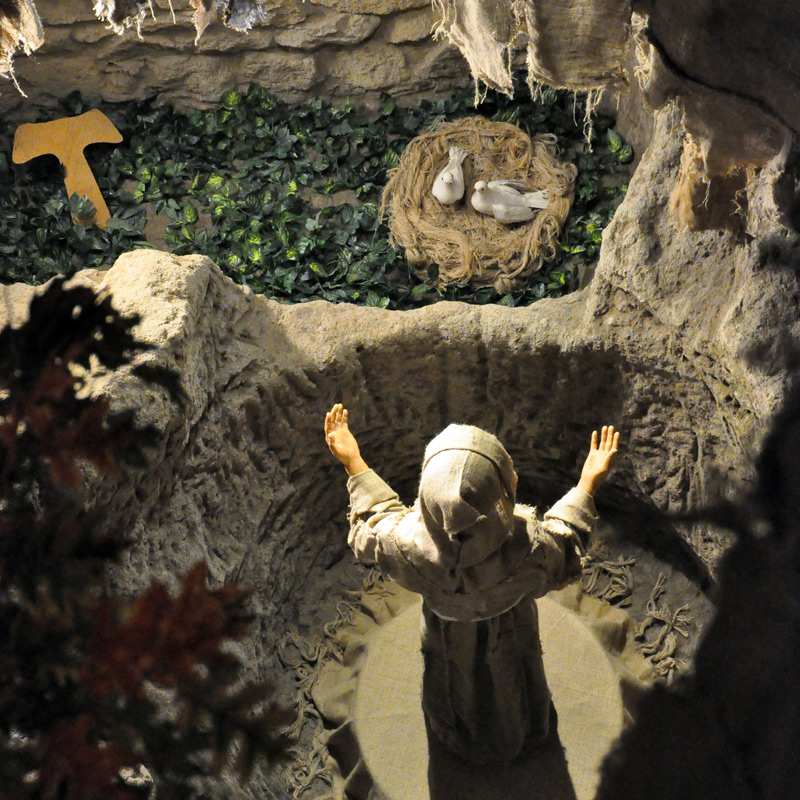 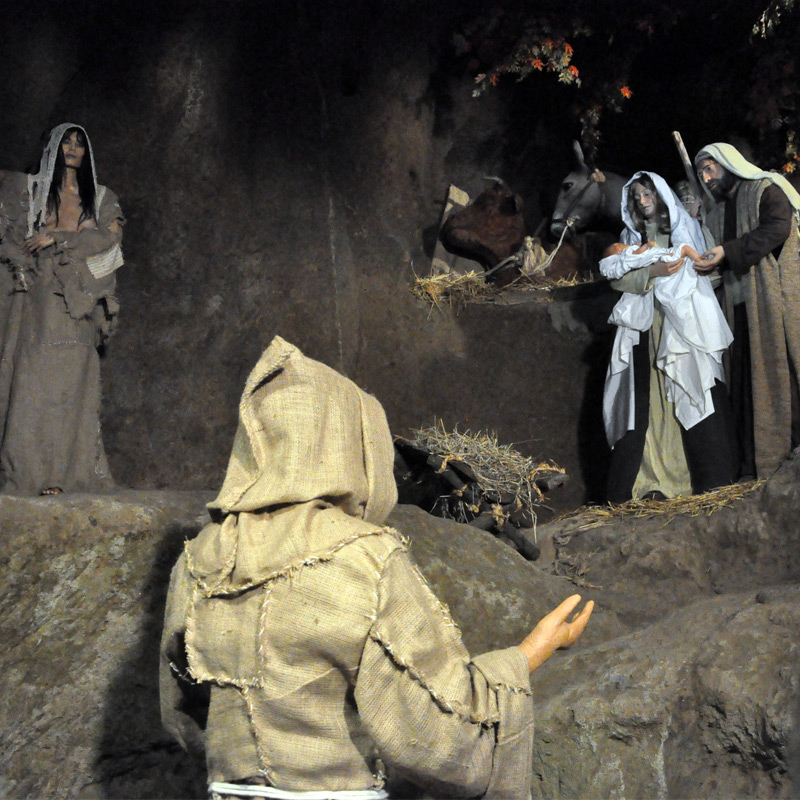 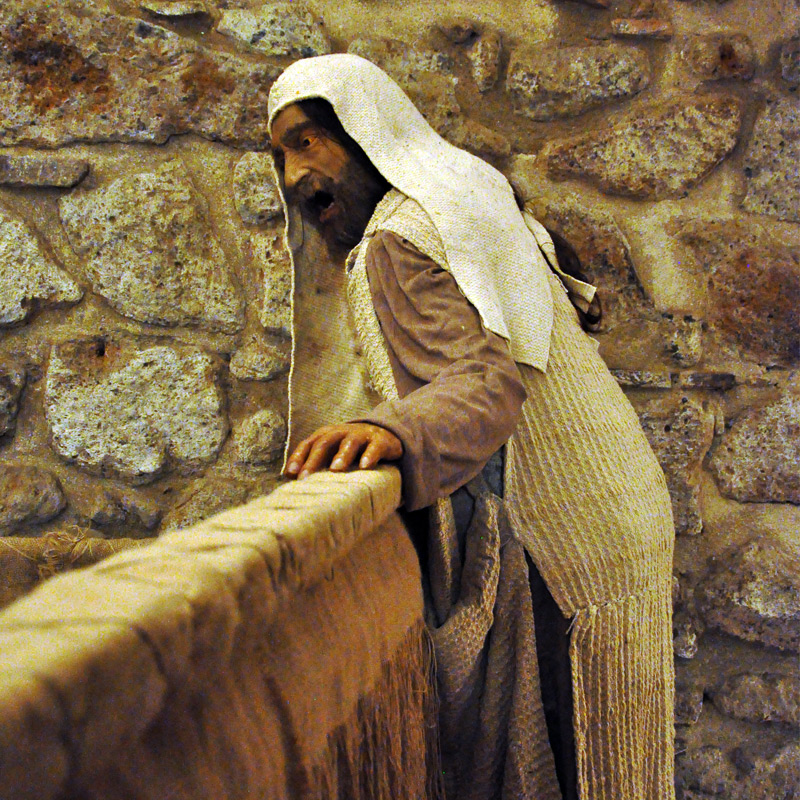 «Francis overcomes all the difficulties man encounters and turns them in something sweet»
Alda Merini – Francesco, canto di una creatura